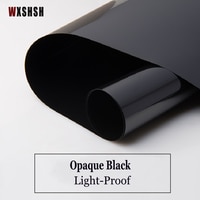 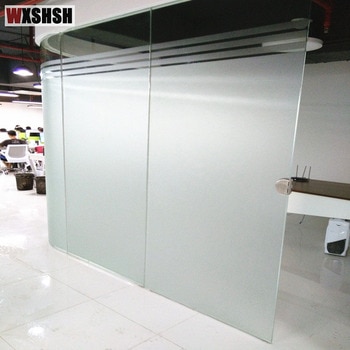 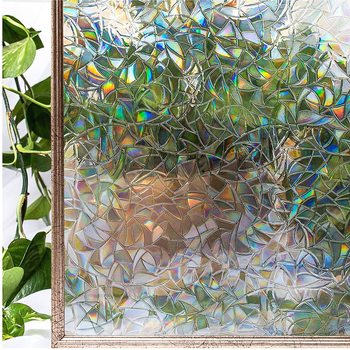 Enquiries about the products can be through our official channels using email, social media and chatbot.

Privacy Protection- The one way mirror window film provides great intended privacy during daytime only; the mirror-effect is reversed at night since the interior will be exposed to more light than the exterior. The side with the most light will have the mirror-like appearance

Heat Insulation And Energy Saving – Blocking out 100% of infrared rays, the heat control window film can retain heat in winter and keep it out in summer, helping reduce expensive energy costs.

Using The New Glue- This home tinted window film is not sticky after water immersion and is easier to install than a glue film; after the water is dry up, the viscosity is restored and becomes even stronger. Remember to use  a lot of soapy water to wet both the adhesive side and window surface

Effective UV Rejection- UV solvents added at the bottom, the window reflective film can blocks out 100% of UV rays, and reduces fading and aging of interior furnishings,anti-scratch layer on the surface, friction resisting, won’t fade nor blister, easy to remove, economical and practice

Easy to Install and Remove: No adhesive, stick by static cling, simply to apply with a lot of soapy water. No worries about damage or residue when you remove. 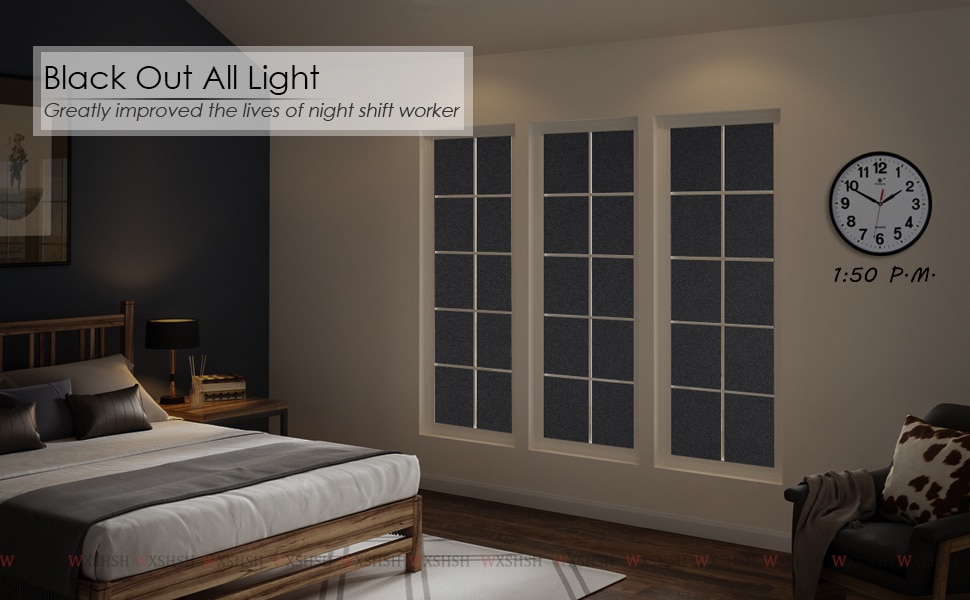 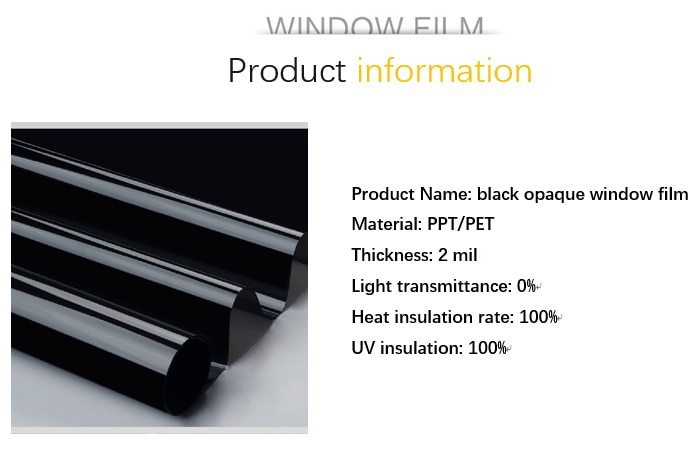 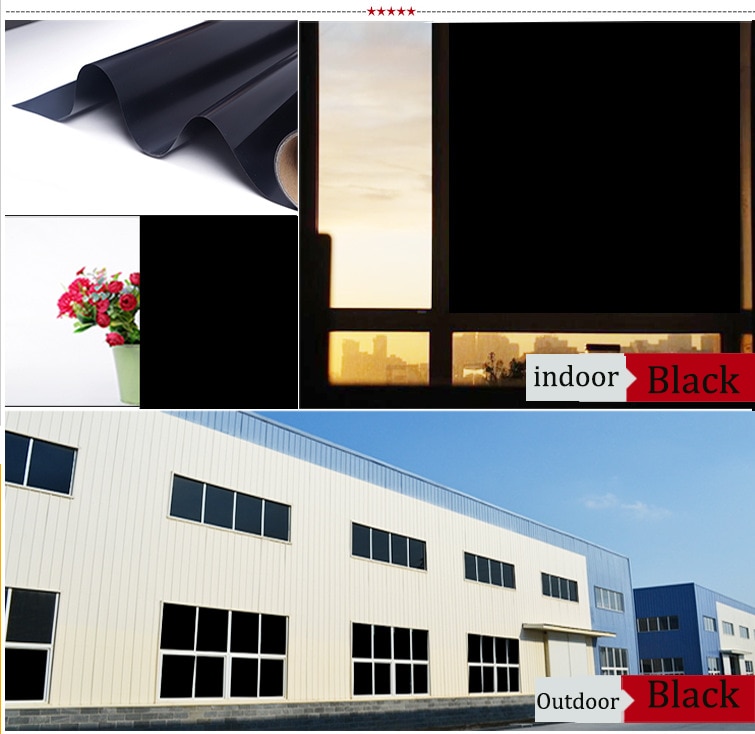 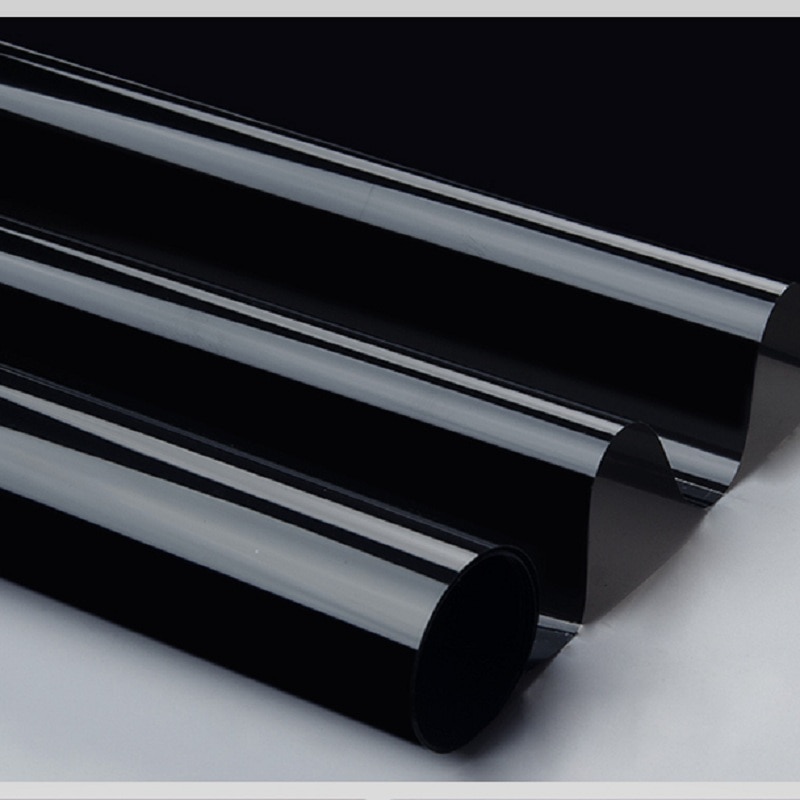 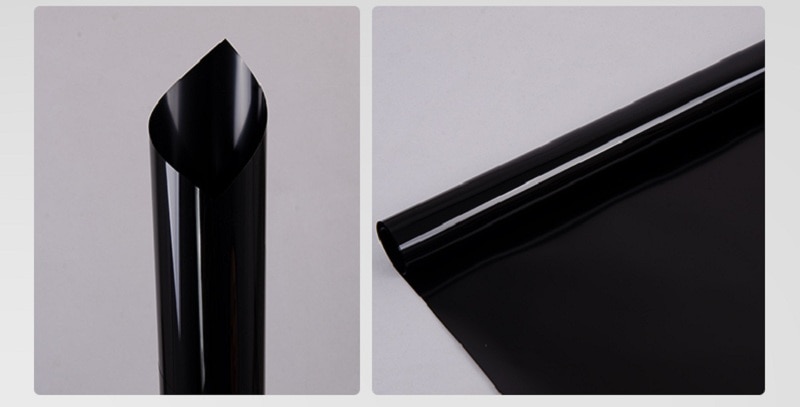 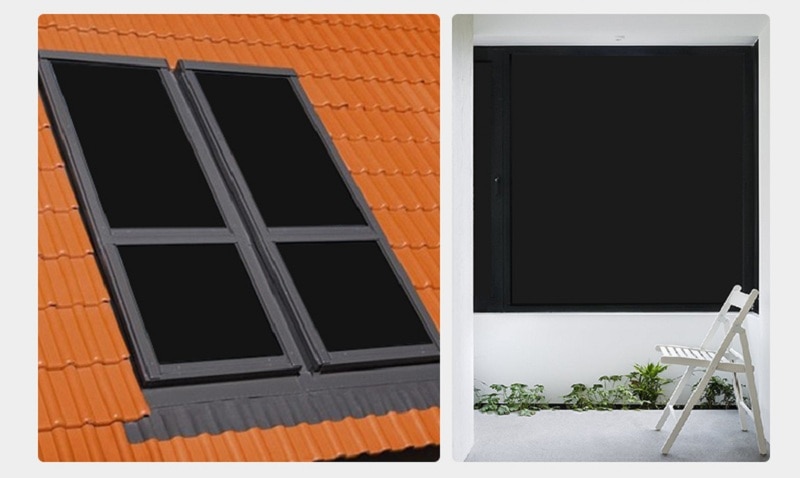 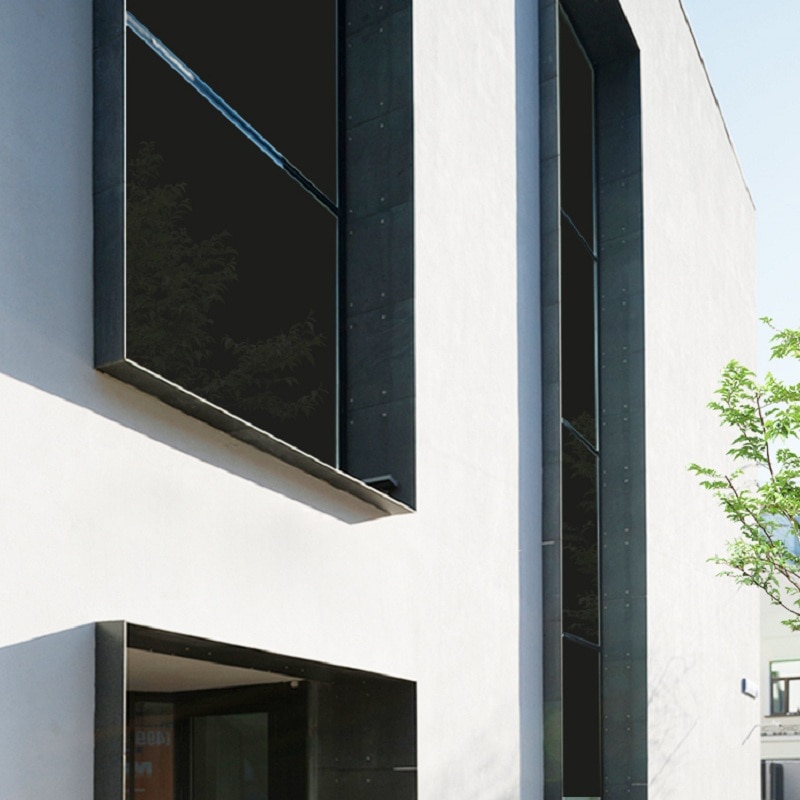 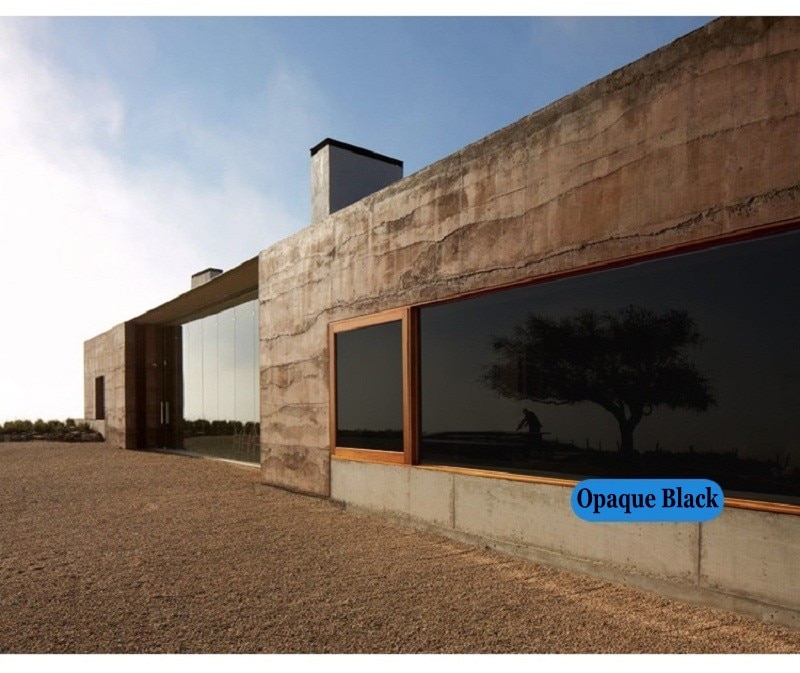 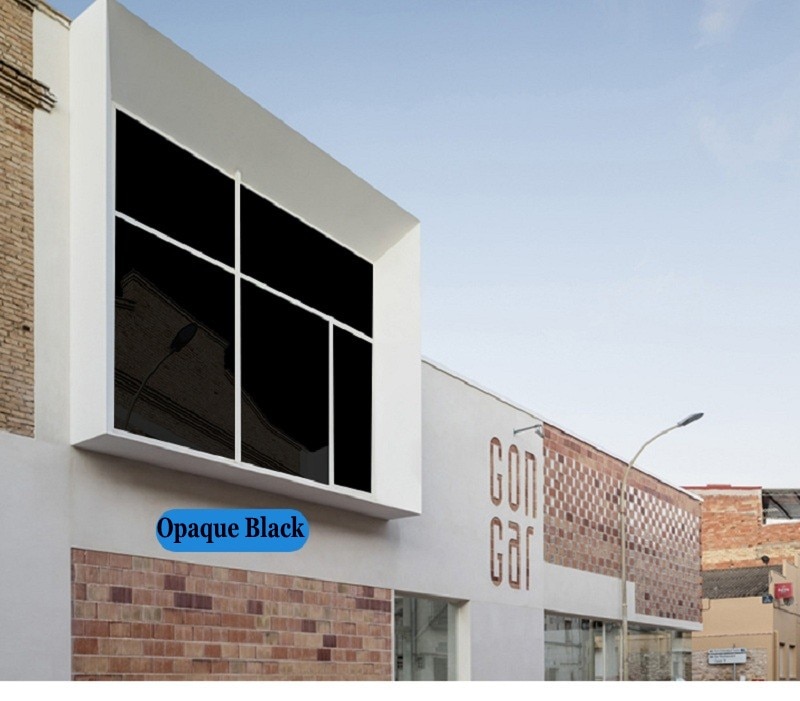 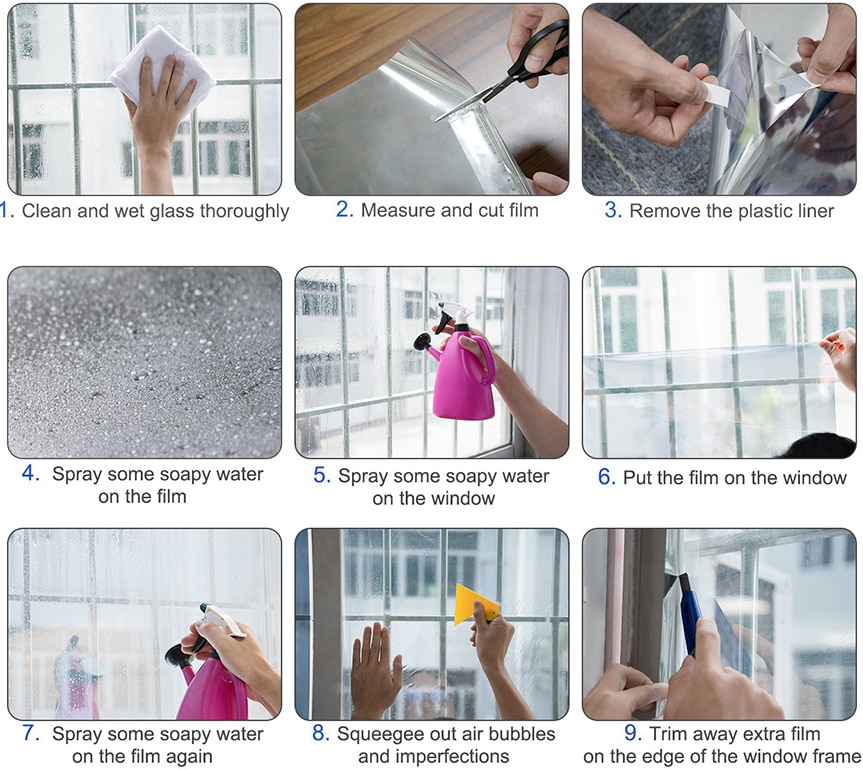 There are no reviews yet.

Your PRODUCT is our RESPONSIBILITY

We gather the technology with the experience you need